The beers in the Abbey Series are typical classic abbey beers released under the name Boudelo, referring to the former abbey in Klein-Sinaai.
This line forms the most traditional line of The Musketeers. The brewers went back to their brewing roots and created recipes of rock solid quality. Typical styles are blond, triple and grand cru. Evergreens that can charm a broad public, aiming for a less specialised beer drinker who loves a traditional speciality beer.

The Boudelo Abbey has an air of mystery about it, spiced with interesting excavations and exciting stories. The first traces in Klein-Sinaai date back to 1197 and since then Boudelo Abbey has expanded, including underground secret passages, hidden treasures and an abbey beer. In the 16th century, the Abbey of Boudelo moved to Ghent and the brewing activities continued there. Boudelo Abbey disappeared in the 19th century, just like the beer, but the stories about Boudelo Abbey make people talk. That is exactly what The Musketeers Brewery aims at: talking beer. 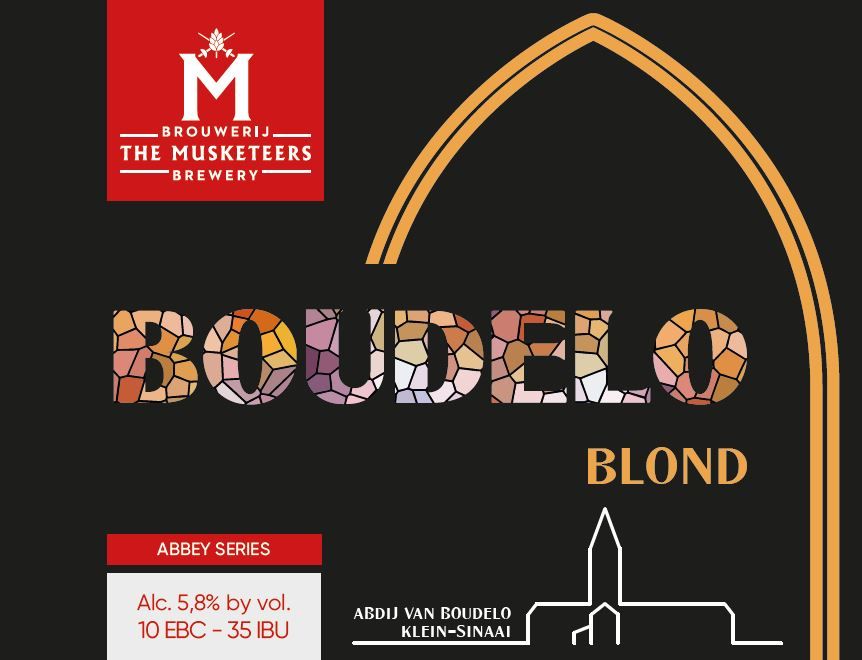 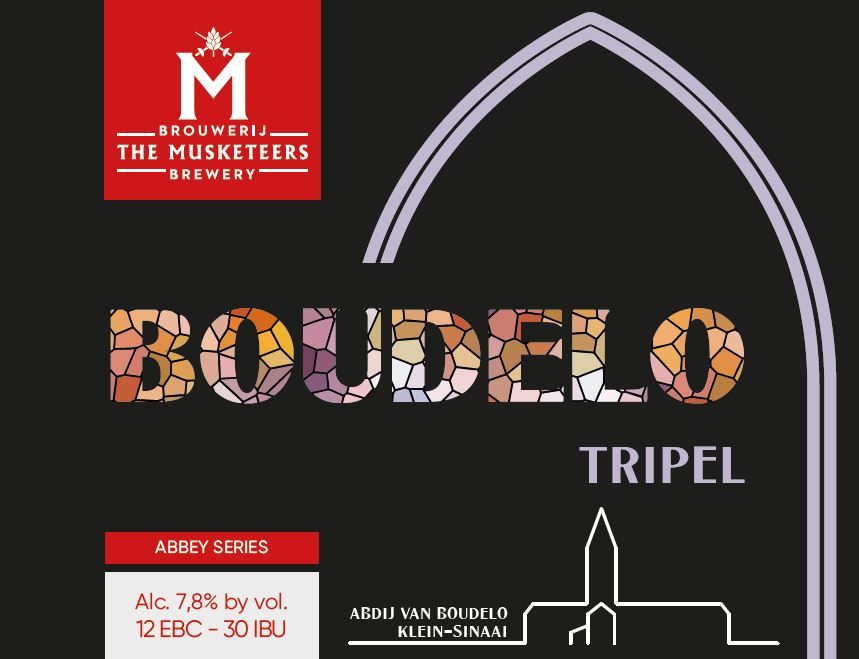 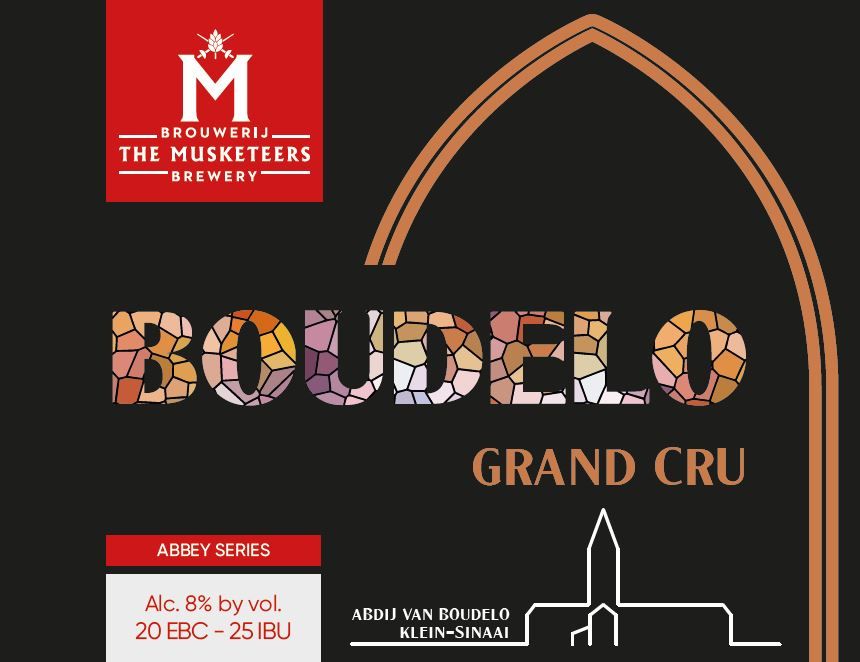 Our beers near you

Enter the name or the postal code of your town and find out where to enjoy our beers.